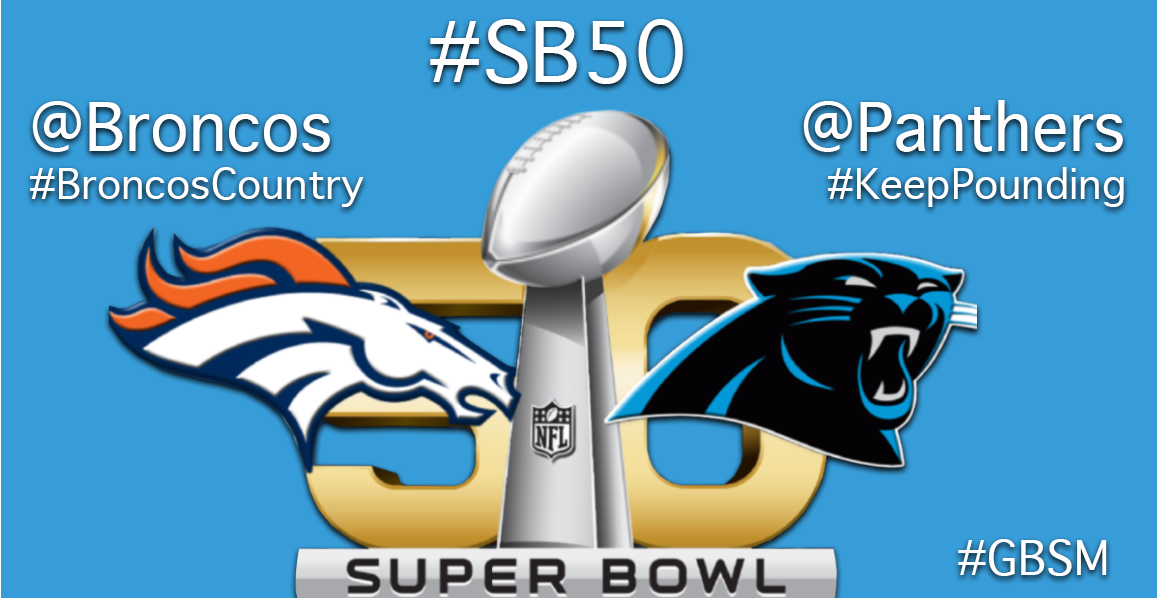 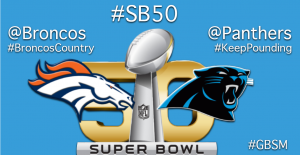 It’s that time of year again – that time that where people come together around bowls of cheese dips and chicken wings to watch the Super Bowl. This is the 50th Super Bowl, and we can all agree that at the very least the commercials will have you watching until the bitter end.

This year we will have the luxury of watching the Panthers fight for the ultimate win against the Broncos – which means we will really be watching to see how Cam Newton faces off against Peyton Manning. But between plays on the field, there will be commercials to be captivated by. Many people want to know where they can watch it all on the go – and luckily for them we have those answers.

To catch the game in all its glory – you can tune in or stream it live on CBSSports.com or from the CBS Sports App (available on Xbox One, Apple TV, Chromecast, and Roku). You can even watch it on the go from your phone or tablet if you’re Verizon Wireless customer via the NFL Mobile App. There’s no reason to miss the play of the year when you can watch the game from anywhere!

Now, if you’re like most of us you just want to catch the commercials. You need to know what’s going to be the talk of the office tomorrow – and you’re in luck! In recent years you couldn’t watch commercials live streaming online with the game – sure the last couple of years you could jump on Hulu and see commercials seconds after they aired but most advertisers wouldn’t allow their commercials to be part of the online streaming of the game. This year CBS required all advertisers to run their ads in the digital stream as well. This is a huge forward step for advertising in the digital age. Of course if you want to get ahead of the game (see what we did there?) you can read about some of the companies laying down their top dollar for a spot during the biggest game of the year: 2016 Super Bowl Commercials.

We wouldn’t be doing our due diligence as a social media company if we didn’t tell you that we’ll be watching reactions online on Twitter – because we know that’s where the magic happens! Tweet your snark, your clever one-liners, and your reactions using the official hashtag #SB50 and/or the one most people will be throwing up during the game #superbowl. And don’t forget to tag your favorite team during the game to show your support: