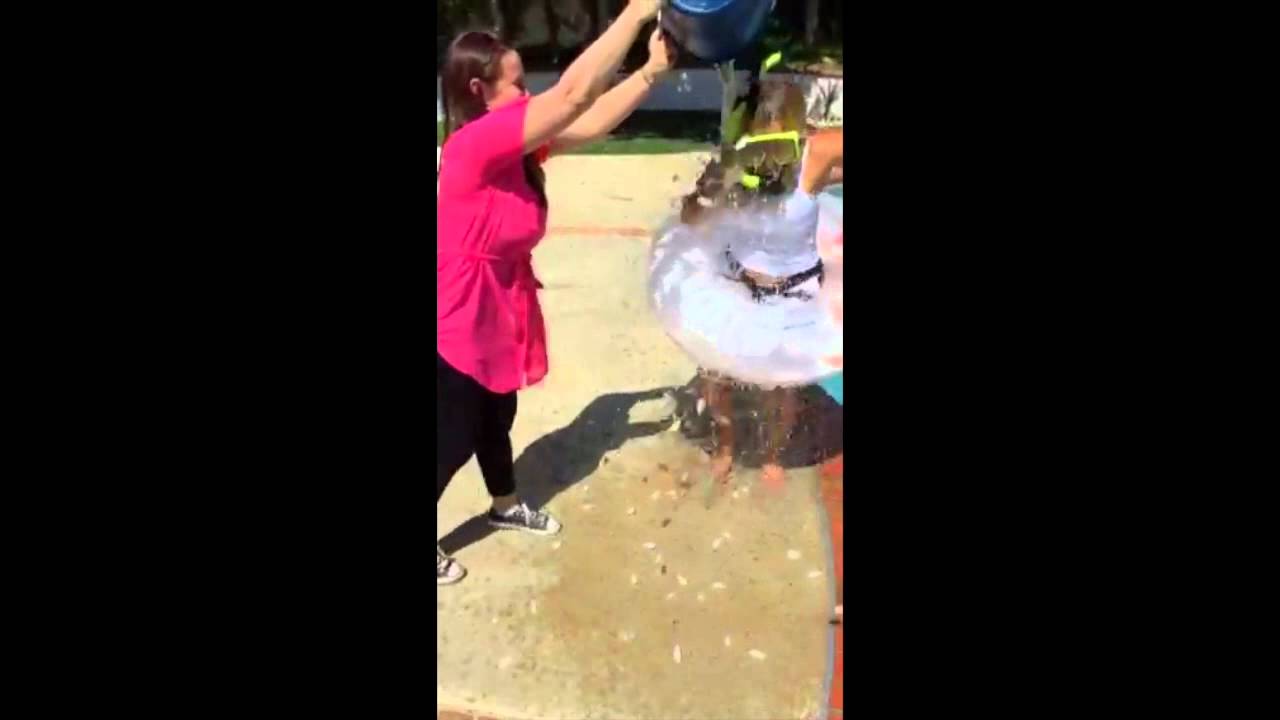 Yes, that’s me, complete with my floatie and snorkel gear, participating in the ALS Ice Bucket Challenge that my daughter so lovingly challenged me. (I’m sure it had nothing to do with wanting to see her mommy get drenched in ice water.)

Now unless you’ve been living under a rock for the past couple of weeks, you have already heard about the ALS Ice Bucket Challenge. What started out as a fundraising campaign has since skyrocketed into a viral internet sensation, as people are continuing to call out their friends and favorite celebrities to raise awareness and funds for the ALS Association.

Think about it this way: prior to August 1, how much did you know about ALS, the debilitating disease that affects nerve cells in the brain and spinal cord? When was the last time you heard thousands of people talk about how this disease affects not only its victims, but the families who have to watch their loved ones suffer? It’s probably been awhile, if ever.

As an online marketing professional, I think this kind of campaign is simply amazing. It’s a fun and obviously effective fundraiser; but more than that, it has people talking about a horrific disease that affects too many people. As many of you know, talking about the problem is the first step in making a difference!

Oh, by the way – if you’re still reading this, guess what? Yep, that’s right. I CHALLENGE YOU! You have 24 HOURS!
If you would like to know more about ALS, the ALS Association, or how you can donate to this cause, check out https://www.alsa.org/ today and help us #StrikeOutALS!