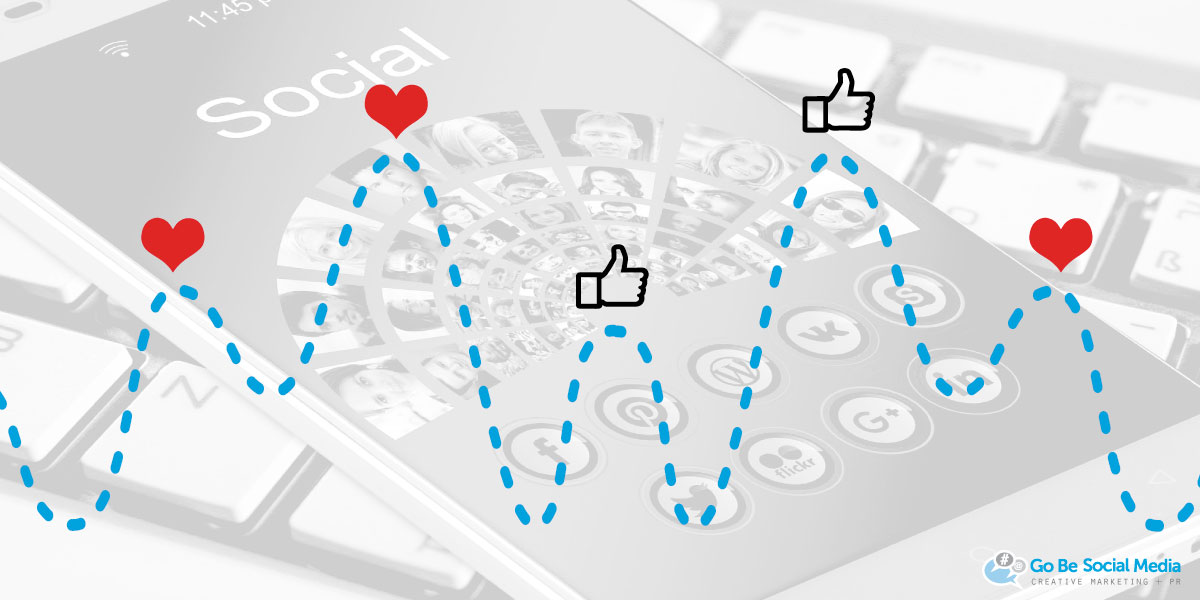 The social media world is increasing day by day and hour by hour. With a worldwide total of 7.3 billion, the internet has 3.17 billion users and 2.3 billion active social media users. Practically half of the whole world is using social media. Now if that doesn’t blow your mind, let’s put it in numbers by taking a look at the different platforms:

These numbers are growing day by day, minute by minute. For example, 300 hours of video are uploaded to Youtube every minute.